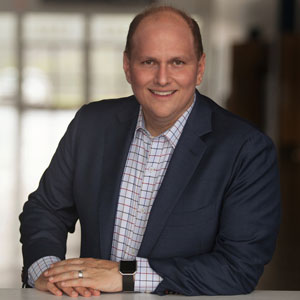 Welcome.  I’m Kevin L. Hagan, I’m the CEO over at Thrive Impact.  I’m often asked why I use my middle initial whenever I sign a document or use my name. Some people think it’s odd and others think it’s just pretentious, so just to clarify…..here’s the story…….

I am Kevin L. Hagan, the “L” being the most important part of my name.

After having grown up in a town of 3,000 people with another Kevin Hagan (1 year older), the “L” signified which Kevin Hagan I was my entire childhood and adolescence. It literally defined who I was.

So who do people think am I today?

Most people would tell you I’m a really nice guy.

My hometown would say that I outgrew it by the time I turned four years old (someone actually did say that!)

I’m married to Rev. Elizabeth Hagan, who has taught me the value of a good blog.

From 2012-2015, I served as the President & CEO of Feed the Children helping to re-invigorate and modernize the programming of this legendary charity.

From 2015-2017, I’ve served as CEO of the American Diabetes Association to help re-envision their role in the diabetes ecosystem launching a new strategic plan and operations model.

A former C-level executive at the Postal Service describes me as having a political prowess unlike anything he’d ever seen (I’m still wondering if that’s a compliment or not!)

My former co-workers would tell you that I’m highly strategic and laser focused when I set my mind on accomplishing something.

People who have worked with me would say that I always try to give everyone a voice, believe in co-creation and work hard to ensure an environment of dignity and respect.

Teams I have managed will tell you that I’m open, transparent as possible, and I expect excellence but believe in having fun along the way because we are tackling some of the world’s toughest problems.

My friends would say I’m a lucky man, have a strong moral compass, but that I work too much.

The Chronicle of Philanthropy described me as low key and self-deprecating (which is why I feel really weird having my own website, but I do it for the love of the mission organizations that I serve).

My barista at Starbucks would say that I’m a caffeine junkie and that he/she thinks it’s strange that the only drink I ever order is iced tea.

My wife would say that I’m NEVER allowed to go to the grocery store unaccompanied and that the laundry is off limits to me.

When a friend was recently asked to describe my personality, her response was  “his personality can’t be described, it has to be experienced” – I’m going to assume that was a compliment!

While there’s probably some level of truth to the above perceptions of me, I’m fortunate to be confident in who I am.

I am Kevin L. Hagan – a man of quiet, but strong faith; lucky beyond imagination because I was blessed with an amazing family and upbringing, and won the lottery when I found and married Elizabeth Hagan, a woman who loves me, challenges me, and makes me a better man every single day. I’m also proud to be Amelia’s dad.

Thanks for reading,
Kevin 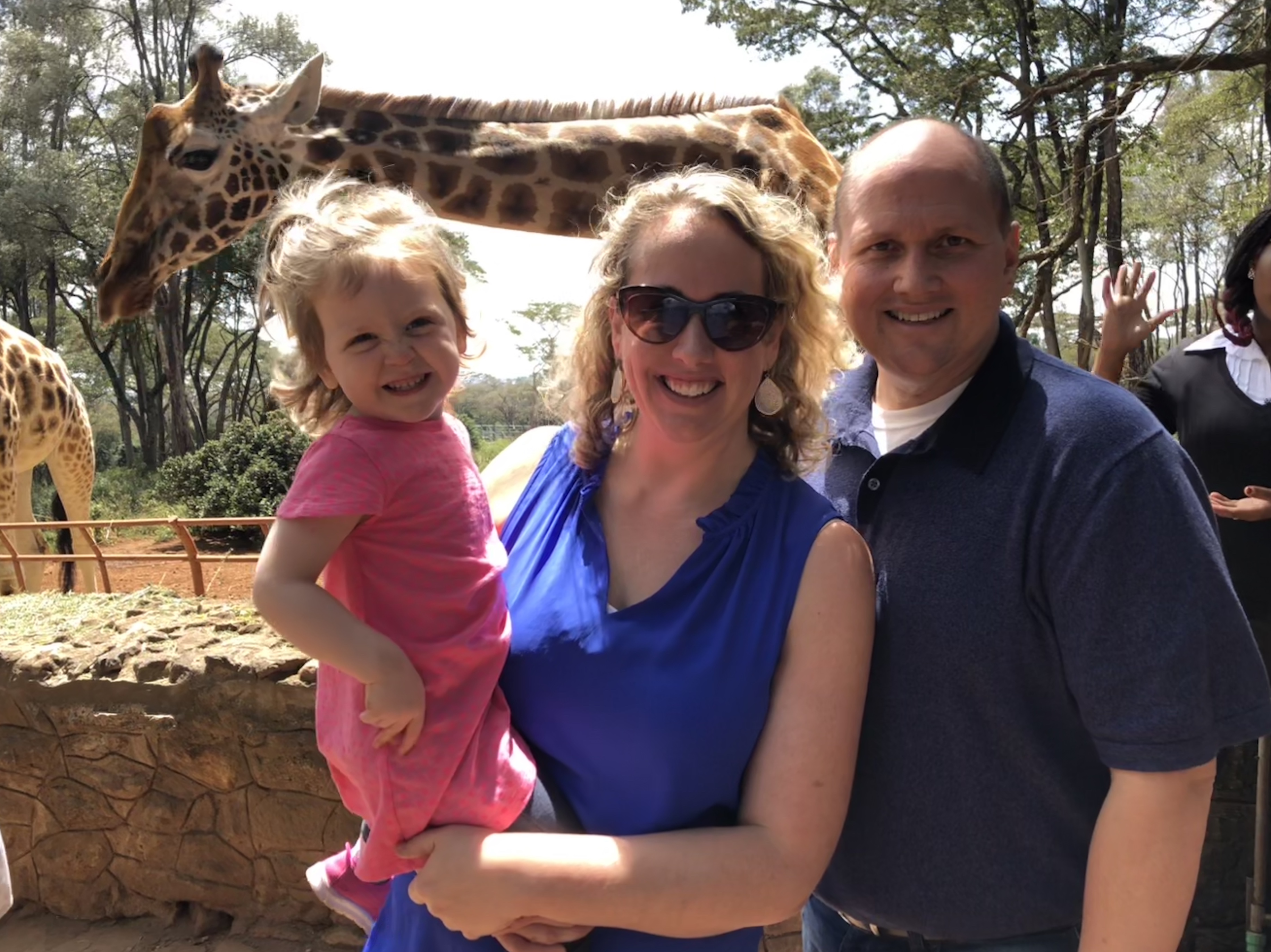